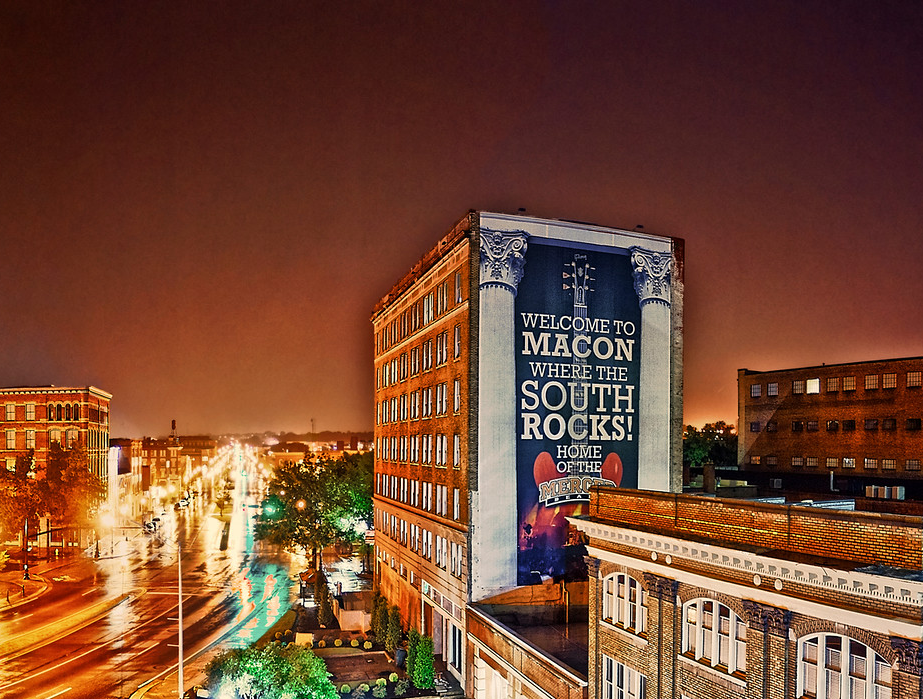 Macon, Georgia, is known for a lot of things - its sweet tea, Southern hospitality, and love of music chief among them. And while it may be best known as the birthplace of both Otis Redding and The Allman Brothers Band, Macon is also home to Doherty, Duggan, Hart & Tiernan Insurers (DDHT), one of the most respected insurance agencies in the state.

DDHT Macon opened in 2005 after carrier partners expressed an interest in having another broker in the area, and DDHT CEO Rick Doherty saw a market opportunity. Rick chose newly recruited commercial producer Bo Hart to lead the office. Bo was raised in Marshallville, about 45 minutes south of Macon, and was a 2004 graduate of UGA. "Even as a young professional, I could see that Bo had the aptitude for leading and the passion for growing the business. I was right - Bo is now President of DDHT," said Rick Doherty. 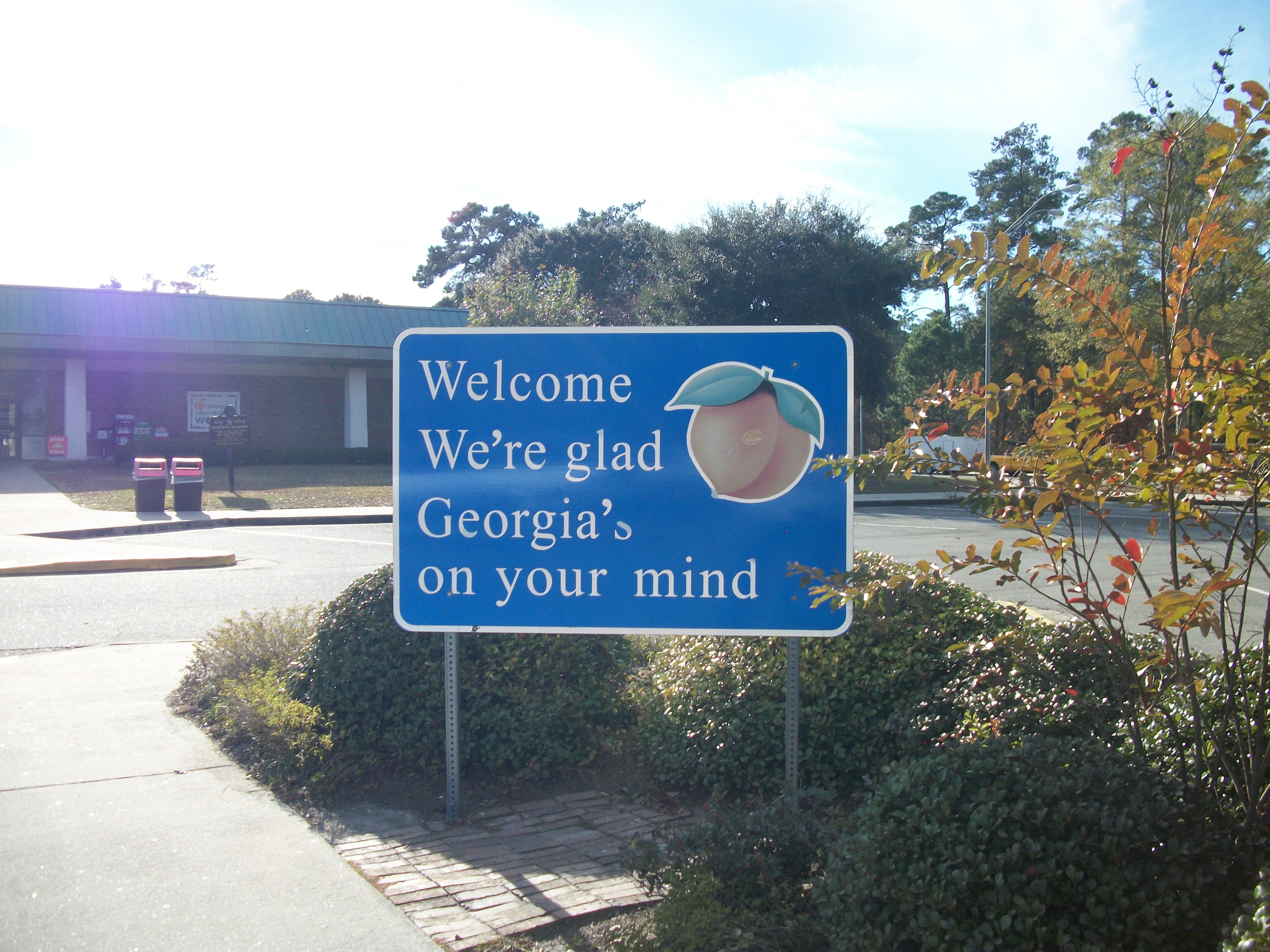 DDHT Macon maintains a commercial focus similar to the home office in Albany, Georgia. The commercial service center is housed in Macon and assists customers in all locations. Fun fact - DDHT Macon has a large amount of kaolin mining customers. According to the U.S. Geological Survey, more than 8 million metric tons of kaolin are mined from Georgia each year, with an estimated value of more than $1 billion. The commercially mineable kaolin deposits are found along The Fall Line between Macon and Augusta in middle Georgia. Ideally located, DDHT Macon assists companies in the kaolin mining industry with everything from business liability insurance and property insurance to workers comp and vehicle insurance.

So, what does "Macon Music" even mean? "You can feel our Georgia community's passion for music and people. It's truly unique. Our office is just down the street from the Big House Museum, and one of our customers sold their downtown property to the Otis Redding Foundation. Macon's music history is ever-present in our city," said Bo Hart. "But "music" is more than notes. It's about people being "instruments" in creating a better life for all." DDHT is committed to being a part of the Macon community and supports local organizations such as the Macon Civic Club, Jay's Hope and various charities affiliated with Vineville United Methodist Church through donations and volunteering.

DDHT is an agency that feels like family, making us more relatable to the community. We are your neighbors who care about the Macon community just as much as you do. We have been fortunate to be a part of Macon for over 17 years and look forward to many more.